Client Success: From In-House IT Chaos to Strategic IT Stability

Client Success: From In-House IT Chaos to Strategic IT Stability
Published Jun 08, 2020

Vicki is the office manager at a construction company with 18 full-time employees. She describes the company as a “design build general contractor in the commercial and industrial field.”

Prior to finding the right IT solution, keeping projects organized and finishing them in a timely fashion was proving a major headache.

Although the company had been working with an IT partner, they found their provider wasn’t responsive enough to deal with their problems effectively.

Further, the company’s tech stack wasn’t playing well, and there were entirely too many technicians trying to fix it, leading to a design by committee predicament.

The Quandary of a Part-Time IT Tech

Before finding the right IT solution, Vicki had to take on the role of in-house IT tech, despite having no prior experience in it.

Although their IT partner had set up a helpdesk for them, Vicki said most of the tickets went through her and it was fast becoming a part-time job unto itself.

She also noted that the company was being charged for items that weren’t originally agreed upon. So, they were spending entirely too much on a service that wasn’t giving them everything they needed.

Clearly, Vicki was in over her head. And, she knew the company needed to find a solution that would help take IT work off her plate. In her own words:

“When the tickets were being created, they needed to be solved. And, we needed the employees to have access to a helpdesk, so they wouldn’t be going through me all the time.”

While looking for a new solution, the company found XL.net on Google. Altogether, they interviewed six IT providers, but soon discovered what XL offered is exactly what they were looking for.

“It was a straight, predictable, one monthly fee that we could pay, and it was 24 hours of call support and unlimited monthly tickets. I liked that structure where we were able to get ahold of them at any time, as many times as we needed for a flat fee.”

We asked her whether she was skeptical of XL.net and she responded that the cost was a bit of a concern, because it was more than the company had previously been paying for IT. She wanted to make sure the company was going to get their money’s worth.

As for what helped her overcome her skepticism, she said:

“The first XL.net rep we talked to was thorough, so that made me confident that everything was going to be handled correctly.”

When they interviewed other IT companies, they discovered the cost was comparable. Best she can recall, the reason they chose XL was because of their experience with the previously mentioned representative.

In total, the two owners and vice president of finance were involved in the buying decision process. They meticulously logged all service providers and relevant data into a spreadsheet so they could see exactly what they were going to get for their money.

“After careful consideration and looking into what we were going to get, we chose XL,” offered Vicki.

How XL.net Made all the Difference

Vicki shared that XL.net looked at the construction company’s systems, analyzed how it worked, and reviewed the logistics of the business as well:

“Before they made any changes, they made sure they had a thorough understanding of how our entire computer system and company worked.”

Once the review and analysis were made, the company was able to disconnect from their old IT provider and switch over to XL within two months.

Today, IT work is completely off Vicki’s plate:

“When our employees have a problem, they can call up XL at any time and get the help they need, and I don’t have to be involved.”

She added that since the switchover, the number of support tickets they need to call in have reduced and are decreasing by the month. “What we got with XL is exactly what we were looking for,” she shared.

We asked Vicki what was in store for the company and what they’re next big goal was. She noted that much of this was determined in their quarterly meetings with XL and their internal IT team.

One of the changes they’re looking to make is in the area of project scheduling, where they are in the process of finding technology that meets their needs.

“We’ve made some recent changes using programs like DocuSign, which could not have come at a better time. Since we’ve been in quarantine, that’s been a savior, as we’re able to get documents, contracts and change orders signed remotely.”

Overall, however, the company is focused on their quarterly goals in making it more efficient overall.

If we can be of any assistance, please don’t hesitate to reach out. Our mission is helping small businesses and their staff, and we would be happy to help guide you at no cost! Lets Talk!

Your business has decided it's time to change your Information IT support / Information Technology d...

Dear Small businesses and staff, I have struggled since early 2009, before founding XL.net, to ar... 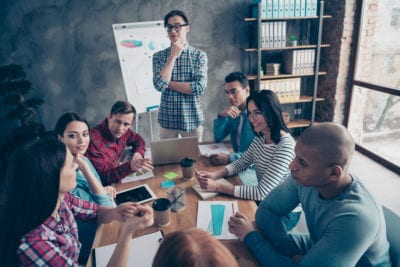 Who Is In The IT Driver Seat? 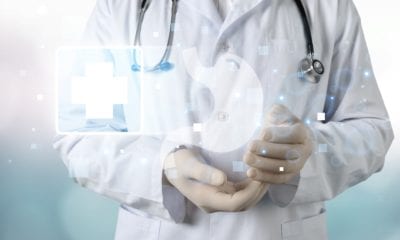 Introduction Shari is the chief financial officer and head of IT at a membership association for ph... 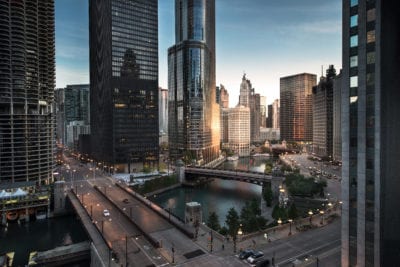 Introduction Mike is the general counsel at a real estate consulting firm. For this interview, the ...